We are players who create Escape rooms for other players.

We are a team of players who have played more than 150 games, and as entrepreneurs we decided to venture into creating our own Escape Room.
It all started on a typical Christmas day in 2015 when Santa Claus brought us a gift voucher for an Escape Room game and we wonder, an Escape Room? getting into a room to find evidence in order to get out? really? Well, let’s try it. And before getting out from there we were already booking the next one, so crazy, don’t you think so? since then, we have not stopped, we have been doing them more and more, and we cannot stop now! We met other teams. Fantastic people who are Room creators, players, etc We even organized the first Escapist dinner in Barcelona.We created a Facebook page where we would draw lots of rooms, where we would say the rooms we had played, hang the photos, etc They wrote us to ask us information about rooms almost everyday.Then, one day after playing one of these games we decided to run our own Escape room. And after a long time, and sacrifice, here it is!! The rest of the story is to be written and we hope it will be with you! 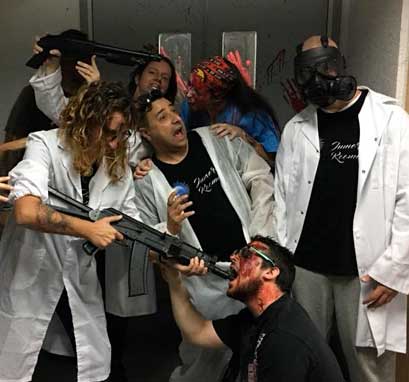 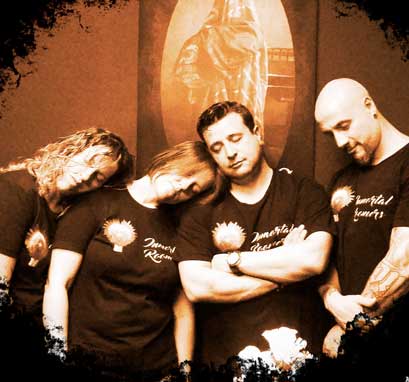 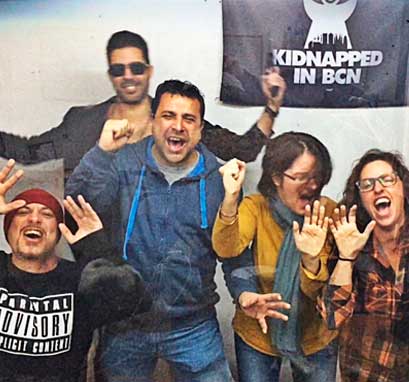